The German materials research company Cynora receives a further 25 million dollars in investor money. They will be used for research and market introduction of more efficient blue OLED emitters. A new CEO was found in Adam Kablanian.

The investors' money comes mainly from international funds such as SRF Partners Group and DBOLED LLC. The existing investors MIG Funds from Germany and swiss Wecken & Cie also participated in the current C financing round. Dan Rubin from the investor SRF joined the Cynora Management Board.

According to Cynora, the funds will be used for the production, sales and technical support of new TADF emitters for OLED displays. They are more efficient than currently used emitters and can significantly reduce the power consumption of smartphone displays. Research on these displays has been carried out in Bruchsal, Baden Württemberg, for several years. Currently with around 120 employees.

For successful mass production and market launch, it is still necessary to increase the service life by a factor of five to twenty, according to Cynoras CMO Dr. Andreas Haldi in an interview with Elektronik in spring 2019 (Read the full interview in issue 5, 2019). According to the roadmap, this is to begin in 2020.

»Our roadmap is aggressive, our talents are strong and our finances are solid,« he said in his inaugural speech. In total, the company has raised  80 million dollars in investor funds since its inception in 2008. Major investors include LG Display and Samsung's venture capital company, Samsung Venture Investment.

With Adam Kablanian, the German materials research company is focusing more strongly on market launches. His predecessor, Gildas Sorin, laid the groundwork for research and development, and Kablanian has experience in bringing research-based technologies to market, including as Managing Director of Virage Logic, a manufacturer of embedded memory modules and now part of Synopsys, and PlasmaSi, the OLED encapsulation provider that was later acquired by Aixtron.

The OLED market is considered a strong growth market. The analysts of Display Supply Chain Consultants (DSCC) expect the market volume to double within the next four years from currently 28.7 billion dollars to 52 billion dollars in 2023.

In the EU project »Hi-Response«, a high-resolution printing technique for electrically conductive and light-emitting polymers was developed...

Physicists at TU Dresden have succeeded for the first time in producing organic solar cells that also function as efficient OLEDs.

The demand for industrial touch displays is high. The German supplier Faytech from Witzenhausen is currently significantly expanding... 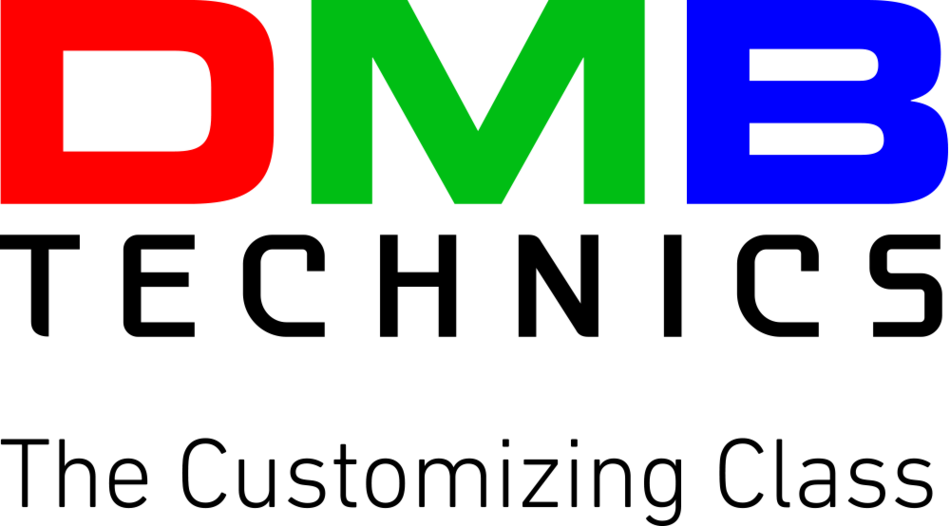