How-to-Video / Keysight : Why Is EMC Test So Important?

In the video "Why Should You Care About EMC Testing? - The ABCs of EMC" from Keysight tells you what EMC is and why EMC testing is so essential for all electronic devices.

Then take a look at the following video. Here, experts from the measuring device manufacturer Keysight explain clearly what exactly the term EMC means and how the electromagnetic compatibility of devices can be measured.

Scientists have investigated the question of whether one can detect feelings of people in the air they breathe. Place of the experiment:...

Effective immediately, Michael LeGroff is resigning from his position as Managing Director of Plessey and will leave the company in...

Outsourcing IT services to a public cloud platform always means loss of control. Of course, a network monitor does not give unrestricted...

The World Cup is over and soccer is taking a break - at least in some stadiums. The players are on holiday, the fans are wearing everyday...

Systems architectures for fully automated and driverless urban driving must be versatile, redundant, and fail-operational. Because...

Flanders pioneers the internet of Water, an intelligent water management system based on a network of connected sensors, that enables...

A wave manipulation technique of the TU Vienna has now been tested in an experiment: Sound waves can be easily guided through complicated...

The Deutsche Lichtmiete company group is expanding its LED production and building an additional production site in the Sandkrug Business... 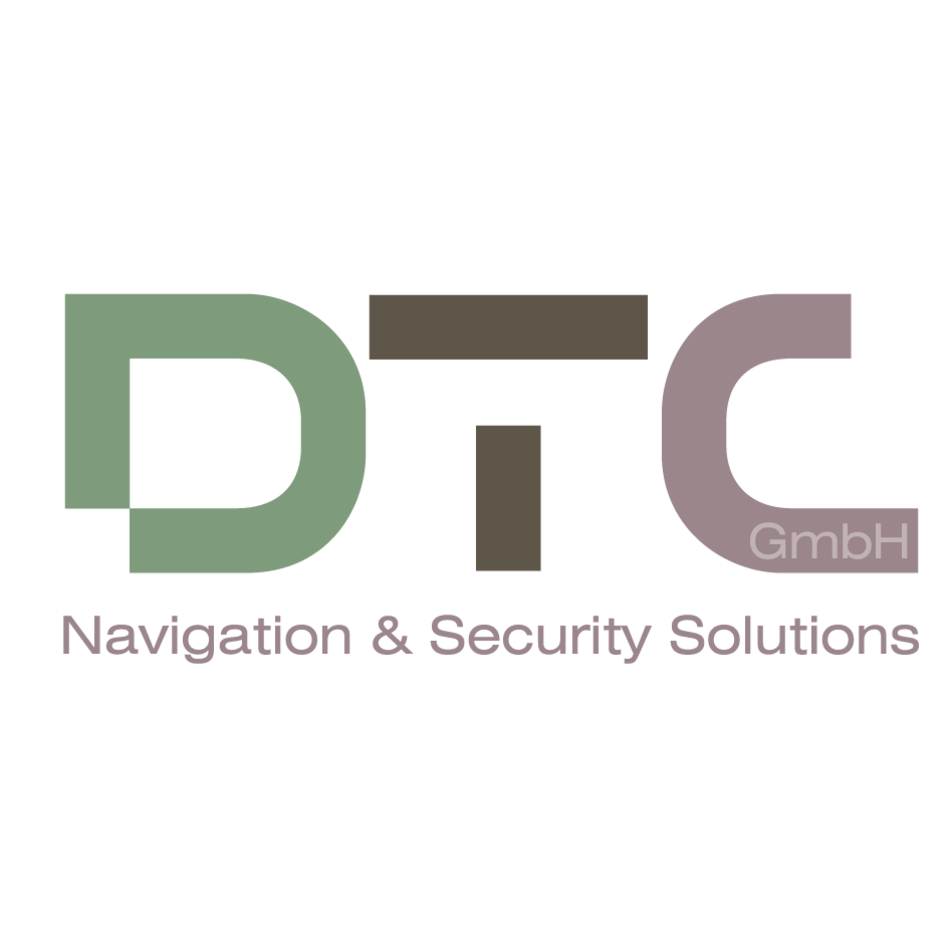