Inkjet Printer from Leibinger : Printing on Cables at over 60 km/h

The marking system Jet Rapid Wire from Leibinger marks cables, wires, pipes and hoses at up to 1000 m/min or 60 km/h.

The core of the inkjet printer is the hydraulic system with Sealtronic - Leibinger's fully automatic nozzle sealing technology, with which the complete ink circuit can be sealed airtight during production breaks. This eliminates labour-intensive cleaning work on the print heads and clogged nozzles can be avoided.

Another feature of the Jet Rapid Wire is the in-house Speed-Dependent Output function. It actively monitors common pre-treatments, such as corona or plasma, and is controlled by the printer. If the specified minimum production speed is not reached, the function actively switches off the pre-treatment to avoid production downtimes.

Leibinger offers different versions of the inkjet printer, for example the Jet Rapid Wire PI, which can also be used to mark dark materials with so-called contrast inks at up to 800 m/min.

The inkjet printer can be seen at the wire trade fair from 30 March to 3 April in Düsseldorf in Hall 9, Stand F55. Visitors can have cables or other product samples marked directly at the stand. 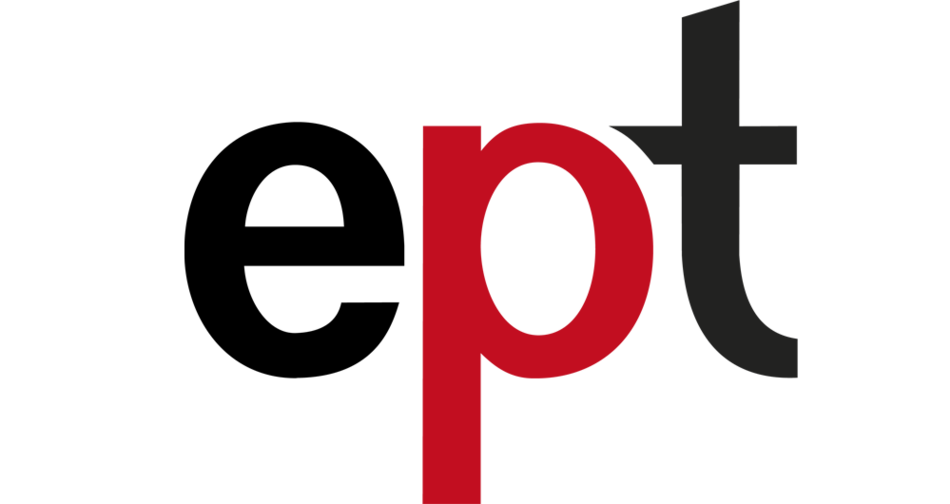 The embedded world Exhibition & Conference is the world's leading meeting place for the embedded systems community. The Call for Papers is now open!