The honeycomb as a model : Miniaturised super energy storage

According to scientists at the TU Ilmenau, they were able to create micro supercapacitors with record-breaking performance. The miniaturization of energy storage devices is the key to new autonomous electronic systems and innovative wireless technologies in the Internet of Things.

In their article »Nanoelectrode design from microminiaturized honeycomb monolith with ultrathin and stiff nanoscaffold for high-energy micro-supercapacitors«, published in the current issue of Nature Communications, researchers from the TU Ilmenau have described a design concept for nanoelectrodes with which micro-supercapacitors with very high energy and power densities can be realized. According to the scientists, such ultra-powerful energy storage devices could in future be used for novel autonomous electronic systems and wireless technologies, for example for wireless communication, sensor networks or implantable medical devices.

In the Internet of Things, it is possible to network real and virtual objects with each other and make them work together. However, supplying the devices with the necessary energy is a problem. The development of miniaturized energy storage devices that can be integrated into a microcircuit chip is one of the greatest technological challenges for researchers worldwide. Micro supercapacitors, with their high performance and exceptional lifetime, are the best solution for high energy and power density on a miniature scale. However, the enormous potential of micro-supercapacitors as a power source is far from being exhausted at present. This is due to the fact that the floor space on which the microelectronics responsible for the power supply is placed is limited.

Nature as a model

The research work at the TU Ilmenau under the direction of Dr. Huaping Zhao and Prof. Yong Lei could help to solve this problem. Dr. Zhao explains: »In order to provide sufficient energy on a small, solid surface, we have developed a novel three-dimensional nanoelectrode design. By storing more charge in three-dimensional space than in two-dimensional space, we increase the energy density of micro-supercapacitors.« In this research approach, the scientists around Prof. Yong Lei, head of the Department of Applied Nanophysics, were inspired by nature: »The honeycomb with its rigid, cellular structure is the model - an excellent platform for three-dimensional nanoelectrodes for micro-supercapacitors.« Such tiny capacitors enable the high specific surface area of the electrode and at the same time also the favorable ion transport within the electrode, which is necessary for fast electrochemical reactions to efficiently store more charges.

By imitating the structure of honeycombs, the scientists from Ilmenau designed and manufactured a nano-scaffold of aluminium oxide and used it as a platform for nano-electrodes and the construction of micro-supercapacitors. The energy density of their micro-supercapacitors, measured in terms of surface area, is even comparable to that of state-of-the-art micro-batteries, but with a much higher power density per surface area.

Researchers from the University of Pisa report that they have been able to manufacture silicon-integrated three-dimensional deep trench...

The floating houses of Amsterdam are supplied to a large extent with their own regenerative energy. This is made possible by the Fraunhofer... 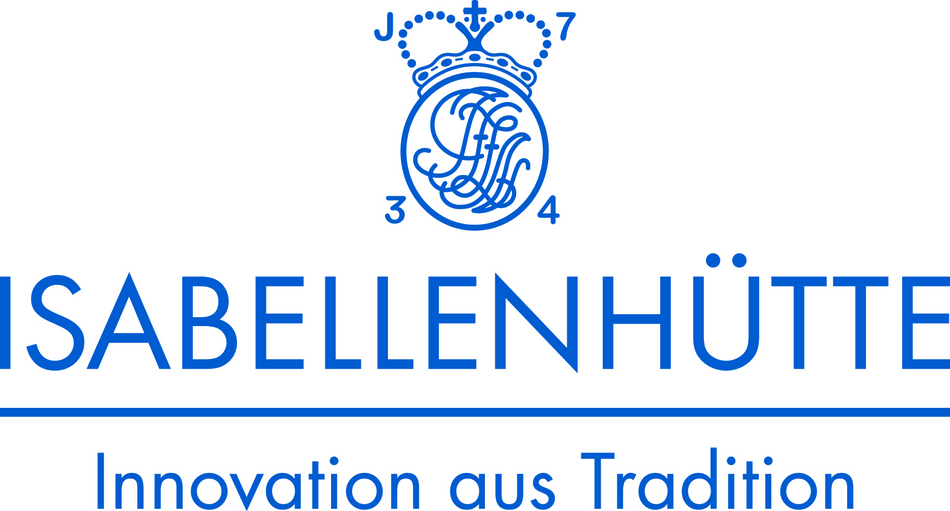