The Munich-based electronics group Katek has acquired bebro electronic and eSystems MTG. Katek should now belong to the top 10 EMS in Europe.

However, the transaction still has to be approved by the competition authorities and should be finalized by autumn. The two newly acquired companies will become the fourth and fifth members of the fast-growing Katek SE group of companies with the existing units Steca Elektronik GmbH, Katek GmbH and ETL Elektrotechnik Lauter GmbH at the Memmingen, Grassau and Mauerstetten sites.

bebro and eSystems employ 550 people and achieve a total output of almost 90 million euros. In addition to the classic EMS business at the locations Frickenhausen and Horni Sucha (Czech Republic), bebro has set up the subsidiary beflex electronic GmbH with a focus on measurement technology, industry and medicine. The fast growing beflex concentrates on the business with prototypes and small series, which are produced at the three locations Frickenhausen, Munich and Witten in close cooperation with the engineers of the customers. The independent eSystems develops solutions and systems in the field of electromobility for the world's most renowned automobile manufacturers, such as the intelligent charging of electric vehicles as part of Smart Home and Smart Grid. 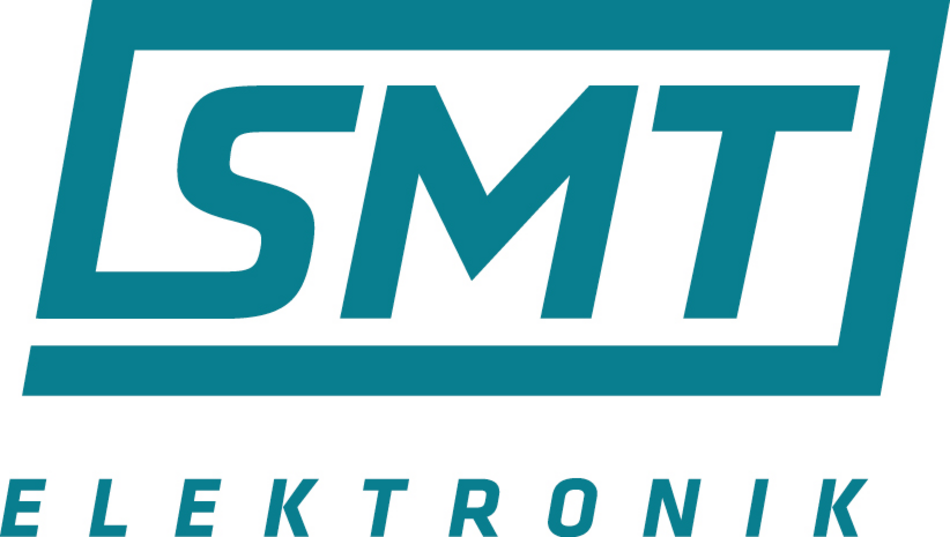 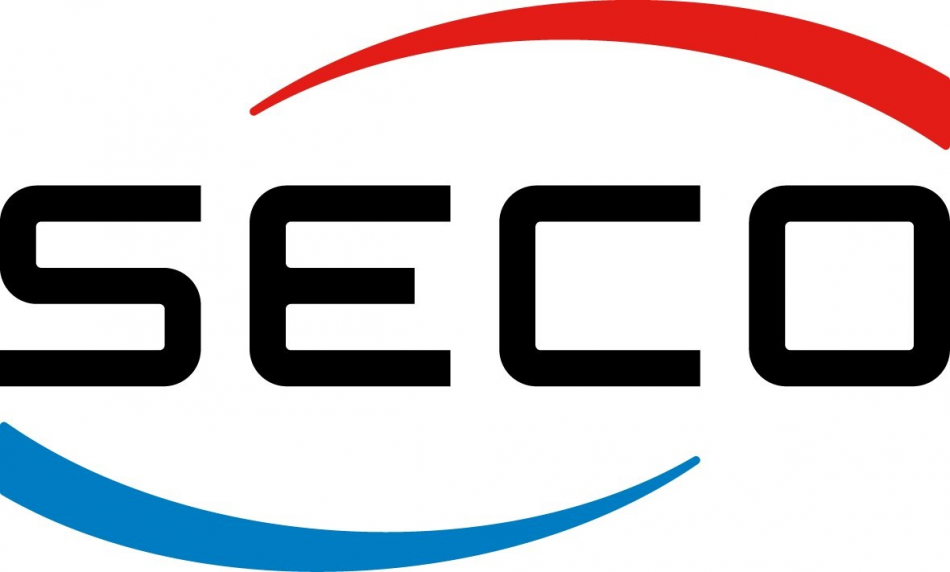 We are looking forward to your all interesting proposals. The closing date for submissions is 17 August 2020!