ERNI Group is adding significant capacity for production and logistics to its Thailand site with a newly constructed building.

The ERNI Group continues to expand its site in Thailand. Following the first expansion in 2015, another significant expansion is scheduled for this year. The ground-breaking ceremony took place in November 2018 and the new about 2000 m² large building complex is due to be occupied as early as July 2019. Production and logistics will occupy the largest part of the new facilities. The first construction phase, the logistics building, is due to be completed in May and the entire new building will be completed in July 2019. At the same time, the existing 400 employees are to be increased to a total of around 600 in future in order to meet the high demand, particularly in Asia.

A team led by the Swiss Thomas Kurzweg is working intensively on the timely realization of this ambitious project. »We are well on schedule«, says Thomas Kurzweg, MD and Head of Operations Asia, who has been with ERNI for one and a half years and has been on site in Lamphun ever since. He has extensive experience in plant management and global operations and has lived in Thailand and Asia for many years. With his expertise Thomas Kurzweg acts as an ideal link between the plant in Thailand and the production in Germany.

The ERNI Group will continue to expand its subsidiary in Thailand into an important production site and a bridge to the Asian market. The aim is to further increase efficiency thanks to transparent production and logistics channels and proximity to the market. »For this purpose, production processes must be designed in such a way that continuous growth is possible«, Kurzweg emphasized with a view to the expansion.

As Erni will no longer produce its D-Sub/TMC connectors, the company has reached an agreement with Provertha. In the future, Provertha...

Leoni intensifies measures to stabilize the business and proposes a suspension of the dividend. The reason for this is the poor business...

In cooperation with TE Connectivity, Yamaichi Electronics wants to establish its M12 with internal push-pull locking on the market.... 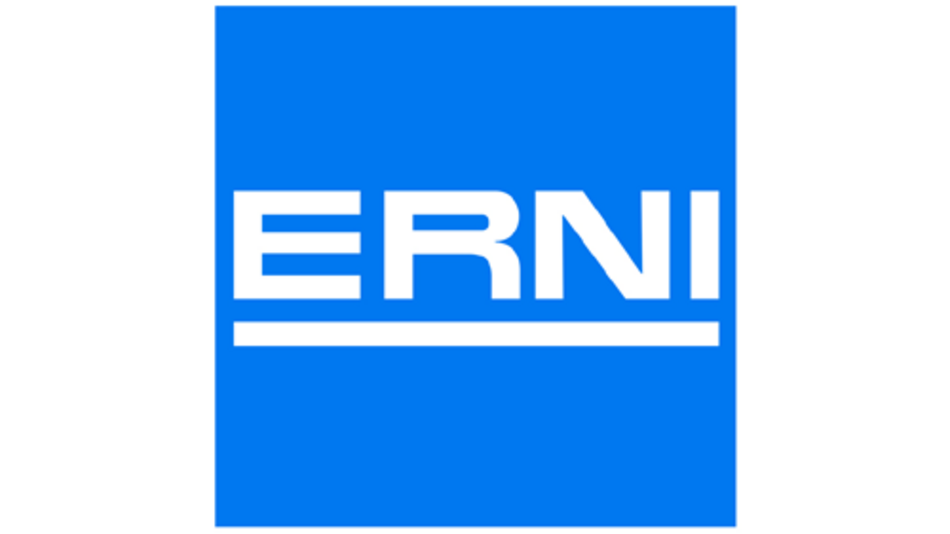 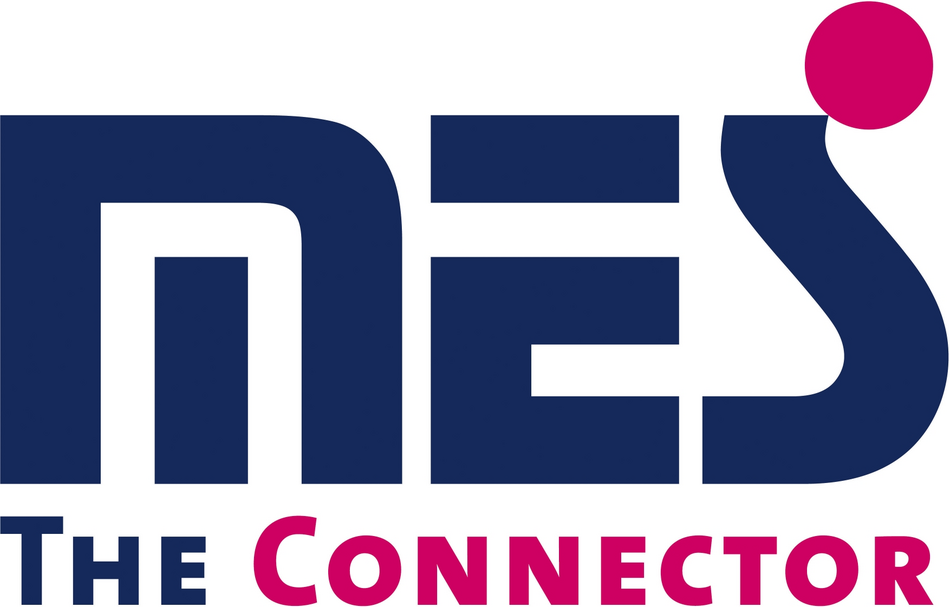 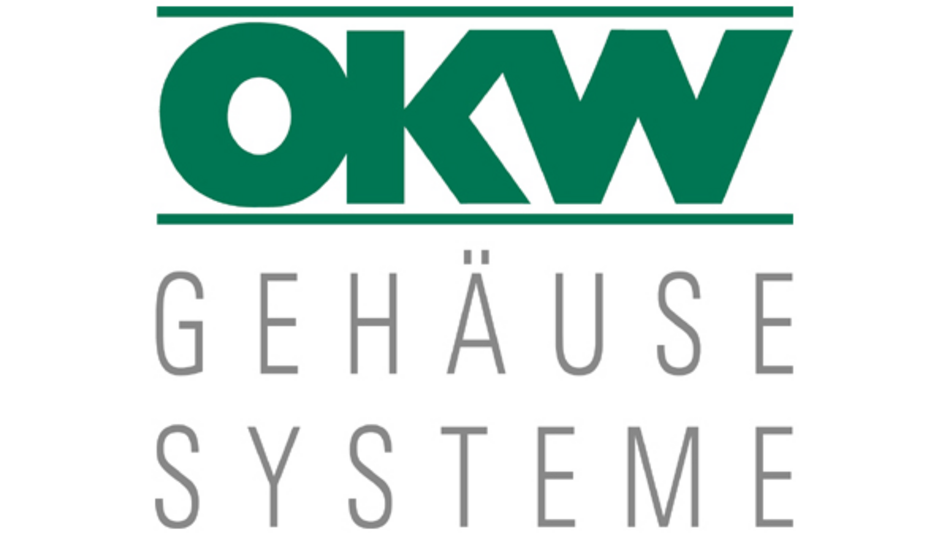